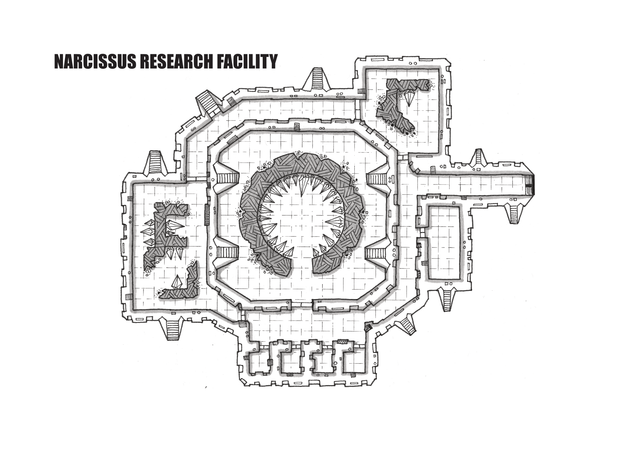 I also like the world of Edmond Hamilton, especially once it's relocated out of the solar system like the anime did.
Top

The whole point of this game is not to attach ourselves to ANY published universe. When you stick to "galactic civilization" as a genre, you can. A true galactic civilization, one where humans have had a thousand or so years to spread out and occupy a lot of worlds orbiting a lot of stars, is really, really BIG.

I loved Vance's "Araminta Station" series; despite the majority of the action taking place on one world, Cadwal, the main characters spent a fair amount of time traveling to other worlds. But the galaxy presented is so huge that traveling to other stars in the "local" area is like us going from town to town, never leaving our state or province or what have you. And even the "Demon Princes" series, where the protagonist travels far and wide through the galaxy, still feels really large.
My personal site: www.gonnerman.org
Top
Post Reply
164 posts